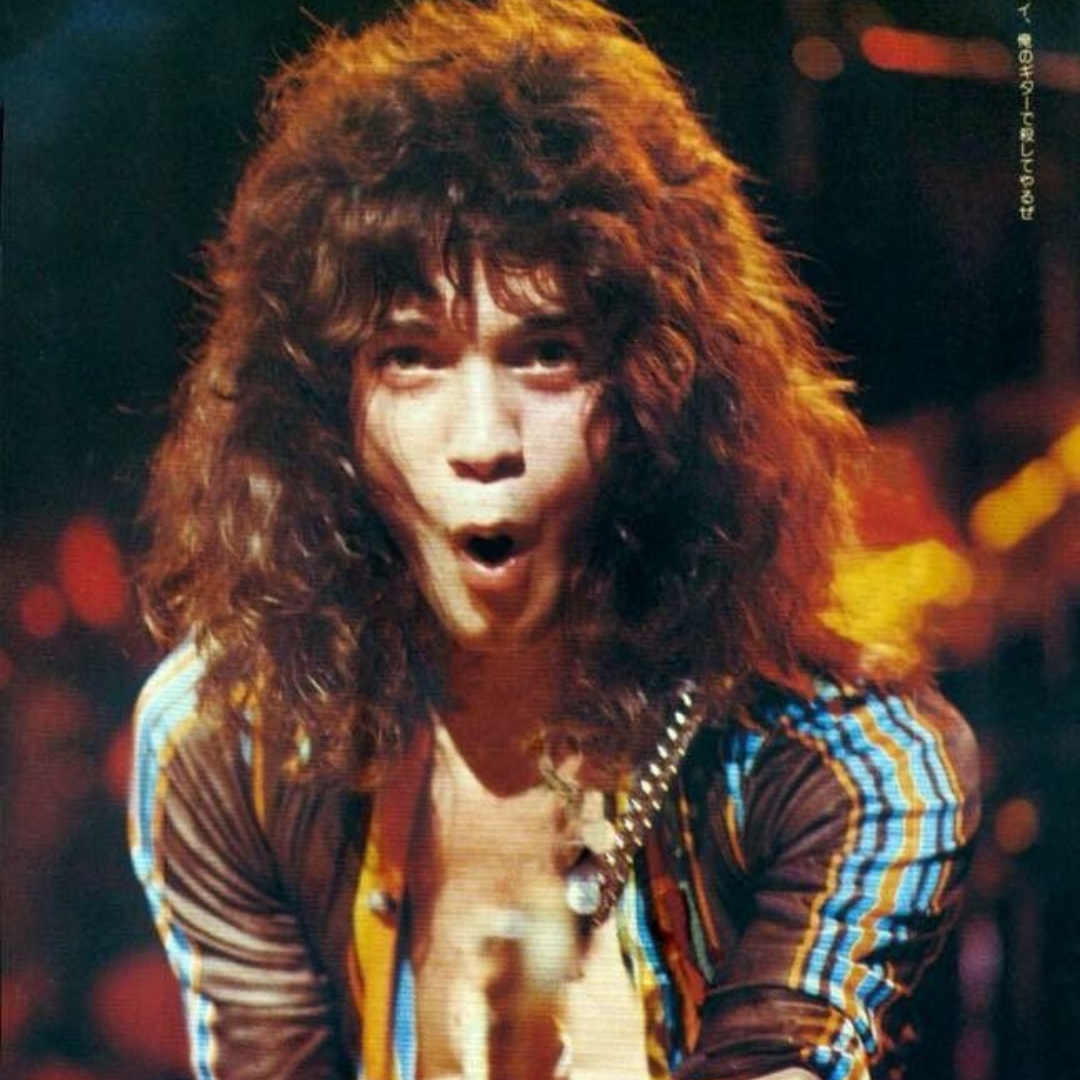 Working 5 hours a night, every singe day of the week, that’s how Van Halen got on top in 1978 during a shift change in the Rock music genre.

1978 when Van Halen first went to London on their tour they expressed in rare footage why they don’t compare themselves to the Eagles. “None of us are from California, that’s how come we don’t sound like the Eagles.” Said David Lee Roth, lead vocalist of the group.

‘You gotta stick together and just keep working” expressed Eddie Van Halen, during the interview in a park in London. It’s no secret that rock bands frequently change band members and for loyal fans it might cause some confusion, but Van Halen knew they were a different rock band. “It’s natural, it’s not acting.”

Fast-forward decades later, it looks like Van Halen had the right recipe to succeed as a group then and til today.

The Story Behind Magic Man