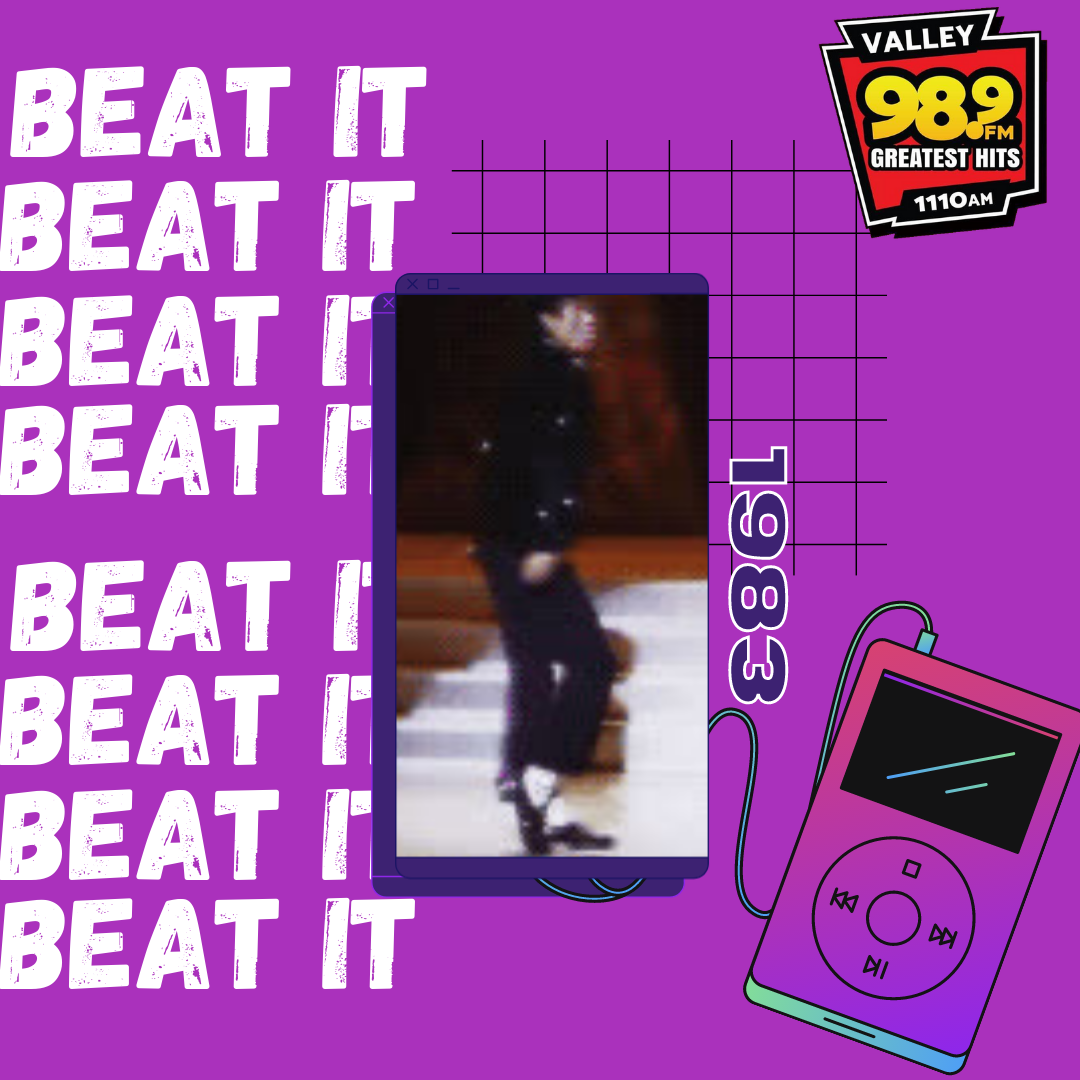 Ronald Reagan was President. Return of the Jedi was the number one movie, and Beat It by Michael Jackson was the TOP song of the spring!

Bet you didn’t know Eddie Van Halen actually played the guitar solo for the song! While the other members of Van Halen were out of town, Eddie thought this would be a good time to take on another project. Who knew Beat It actually featured two musical legends?!