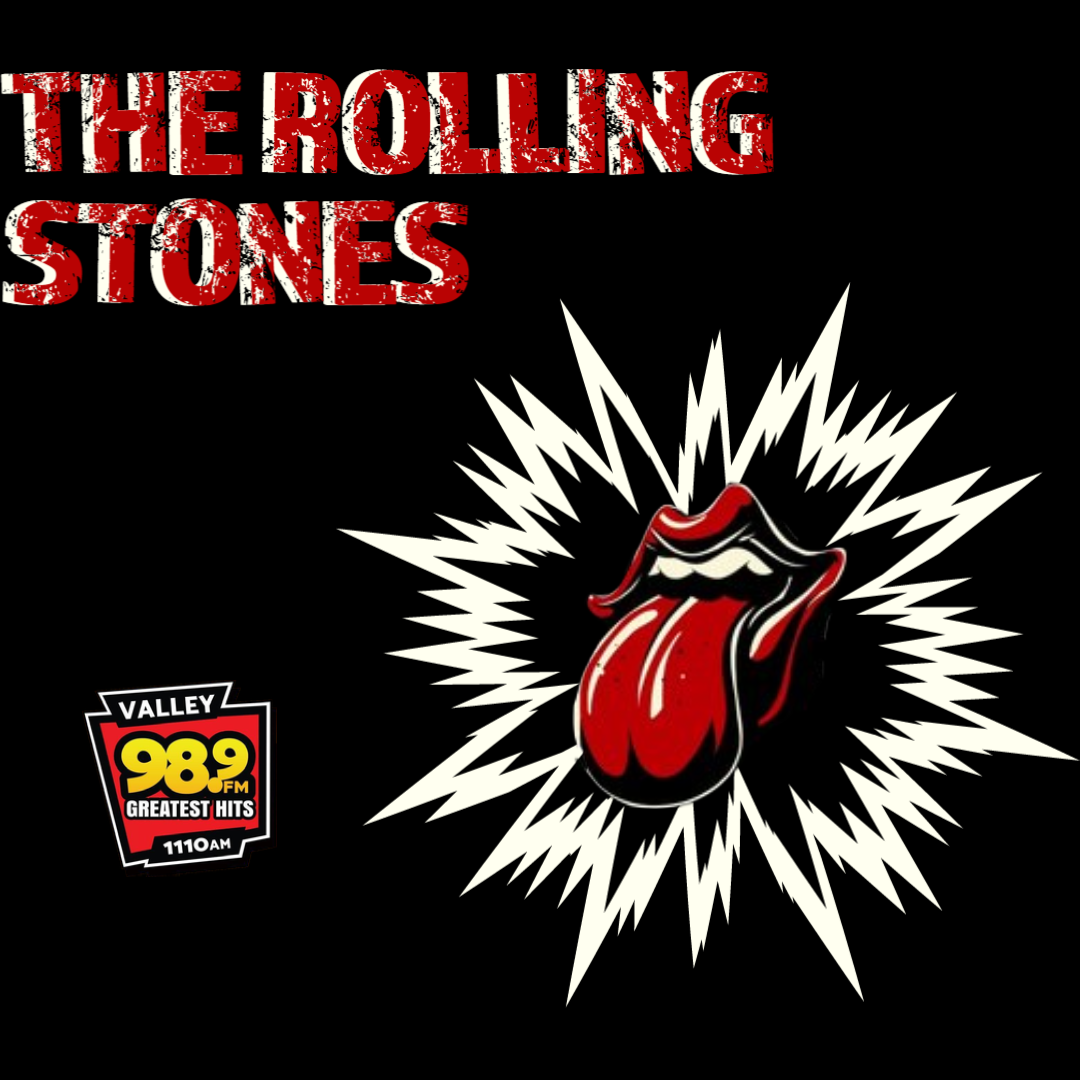 Can you guess which two Rolling Stone band members went to elementary school together?Turns out that guitarist Keith Richards and front member Mick Jagger were both students at Wentworth Primary School in Kent, England  during the 50s.

The story behind the story, it turns out these two knew each other even before their meeting in 1961 at the train station, which is known as the start of The Rolling Stones.