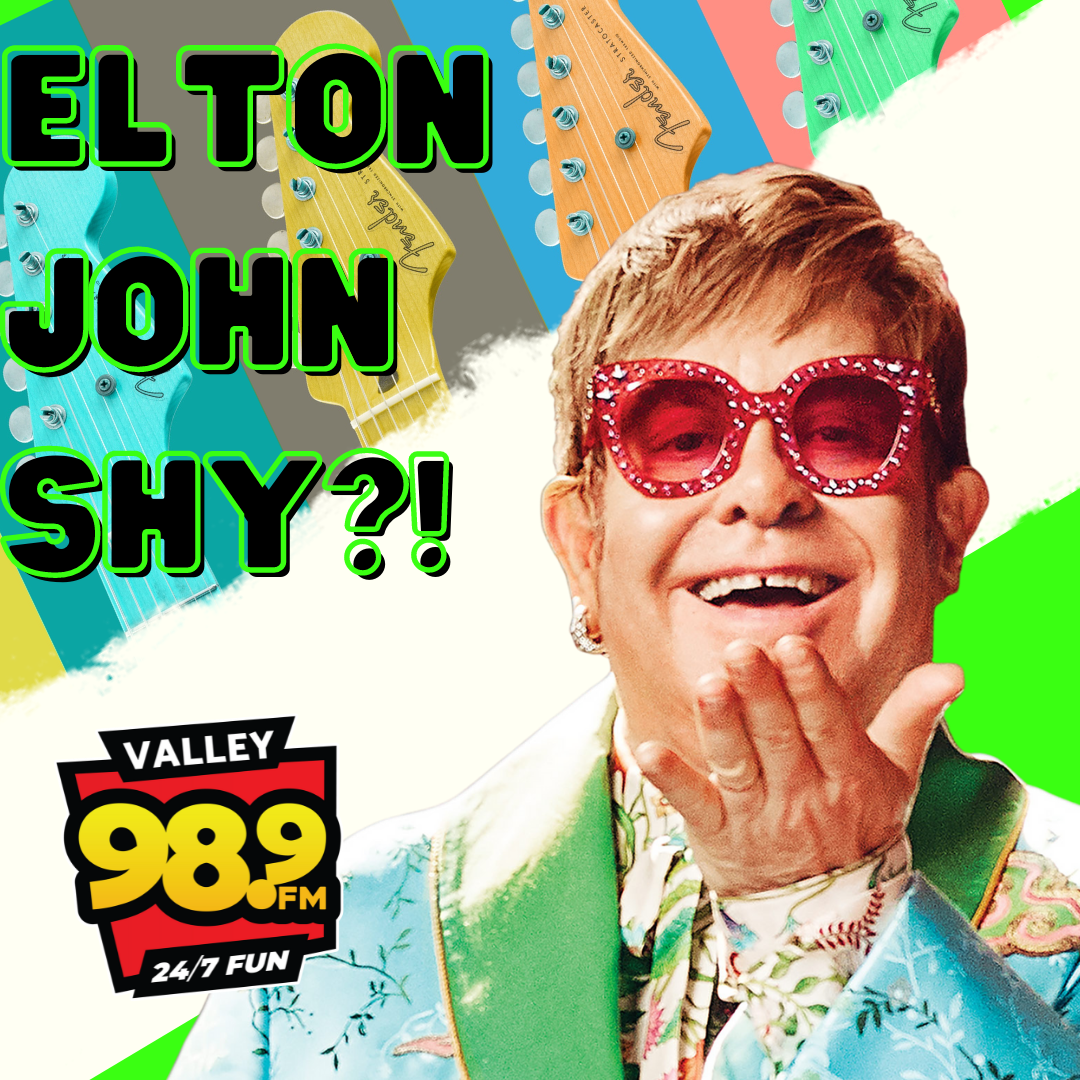 In Captain Fantastic: Elton John’s Stellar Trip through the ’70s, John told writer Tom Doyle that he was a shy, self-conscious child who seldom felt comfortable interacting with people in his daily life. Fortunately, however, he was able to funnel his anxiety into an outrageous, colorful stage persona.

Still, John admitted that his success and persona failed to quell his discomfort:

Although I was having a ball, you’re still stuck with the insecure, nervous person inside. Being successful doesn’t cure it. In fact, it makes things a little worse because then the difference between your stage persona and your actual, normal persona is so far removed.

In a 2016 Rolling Stone interview, John said he eventually became more confident in his abilities, largely thanks to the joy he found in being a father.

A Bride, her Groom and an Airplane, an Impromptu Elopement.

The Motel’s Martha Davis on Surviving the 80s!

What does Queen’s Logo symbolize?