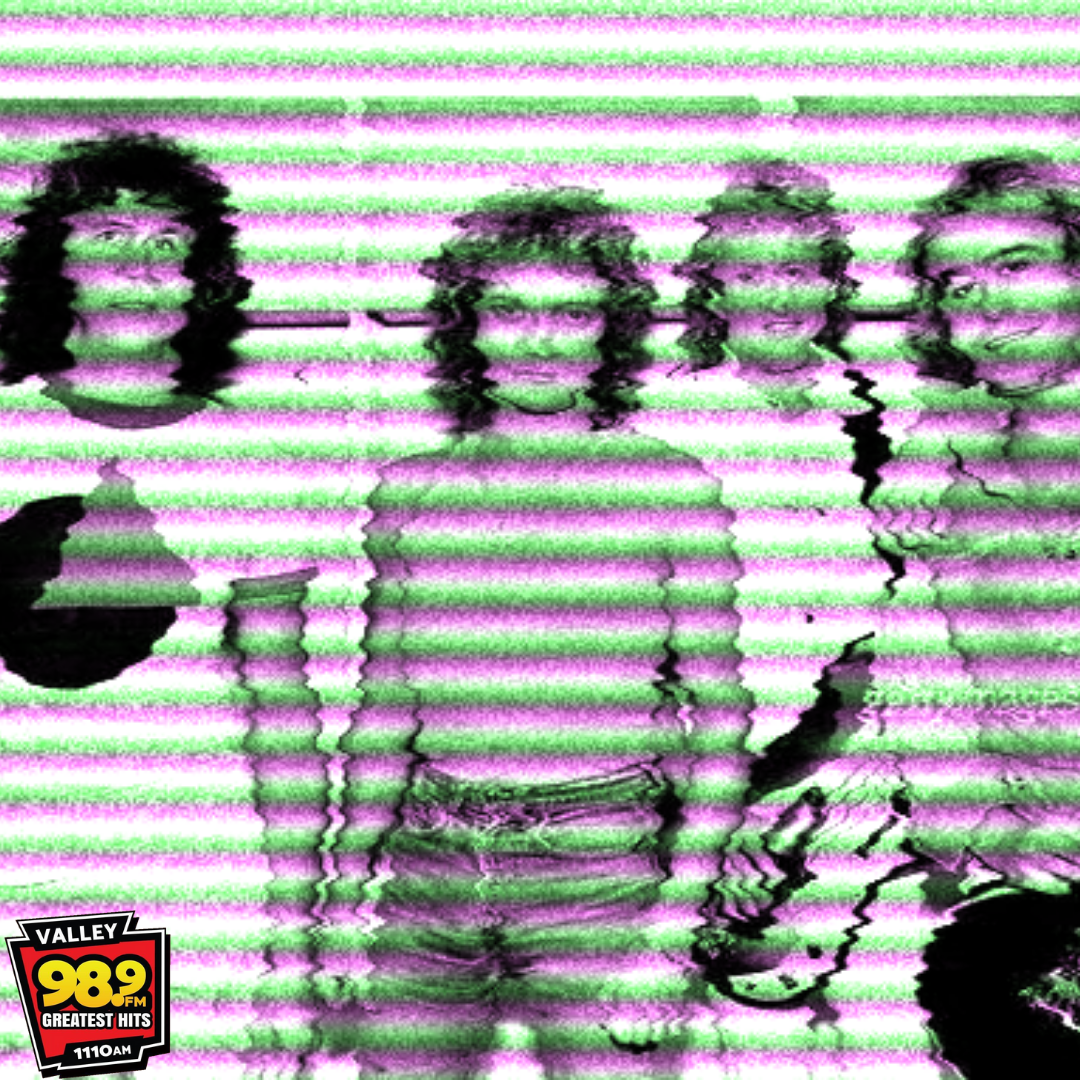 Formed in 1976 the Band Foreigner picked their name based on the fact the band members were a mix of American and English musicians.

Mick Jones, Ian McDonald, Dennis Elliott making up the English half and Lou Gramm, Al Greenwood, and Ed Gagliardi making up the American half.

The band found early success, hitting the top chats with their debut album in 1977 in Australia and Canada and here in the States.

This Habit May Be Bad For Your Health.