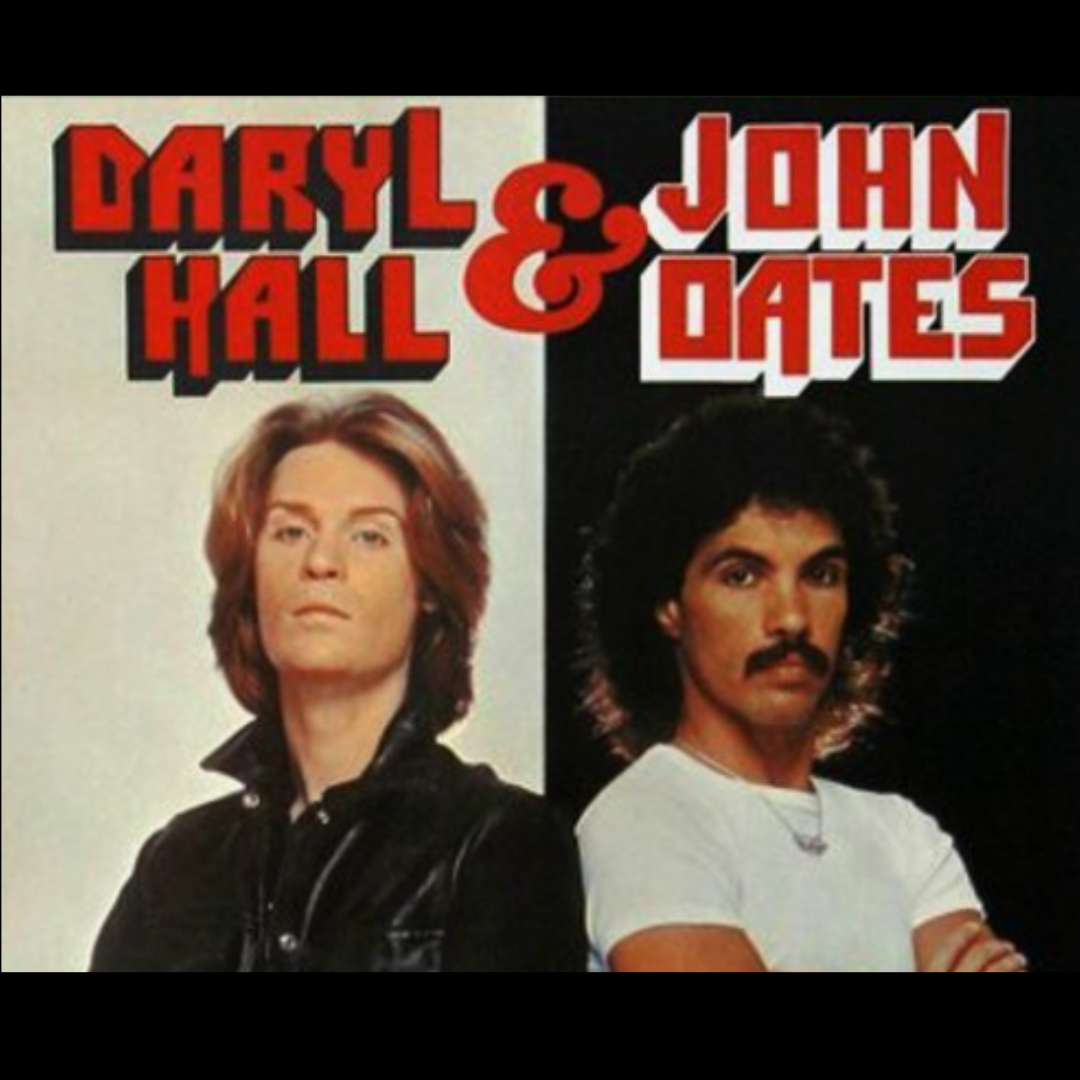 In an interview with on the Tonight Show in 1988, Hall And Oats recalled a particular memory during their first visit to Australia during the early 80s.

The duo along with the rest of the crew members finished up being on a TV show, and headed down to a local restaurant, which had stayed open later, for the pair to have a quick bite.

“All of a sudden burst this guy with a ski mask and a sort of shot gun. We thought it was a joke. We’re from New York. He asked us all for money and our base player handed him a credit card, He didn’t like that.”

One of the waiters that worked in the restaurant hit the attacker from behind and the police were called. “Our records went up the charts a little bit.” Teased Oates at the end of the interview

Best Day and Worse Days to Fly For The Holidays

The Story Behind Magic Man

WHAT’S OUR FEBRUARY WRAP UP SONG?