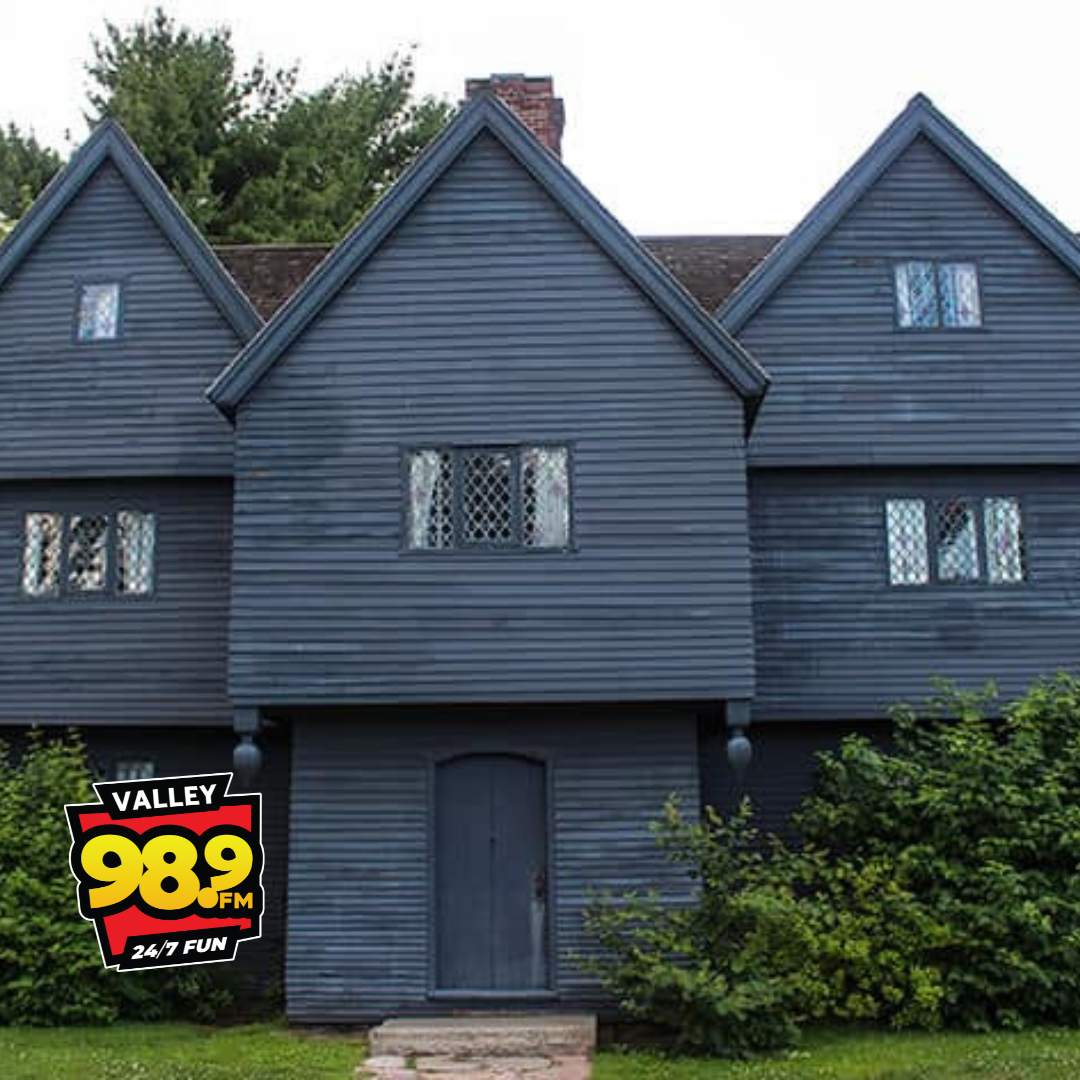 Johnson was never executed, but neither was she officially pardoned like others wrongly accused of witchcraft.

“We will never be able to change what happened to victims like Elizather but at the very least can set the record straight” DiZoglo said (Sen. Diana DiZoglio)

Check out these Easter events NEAR you!