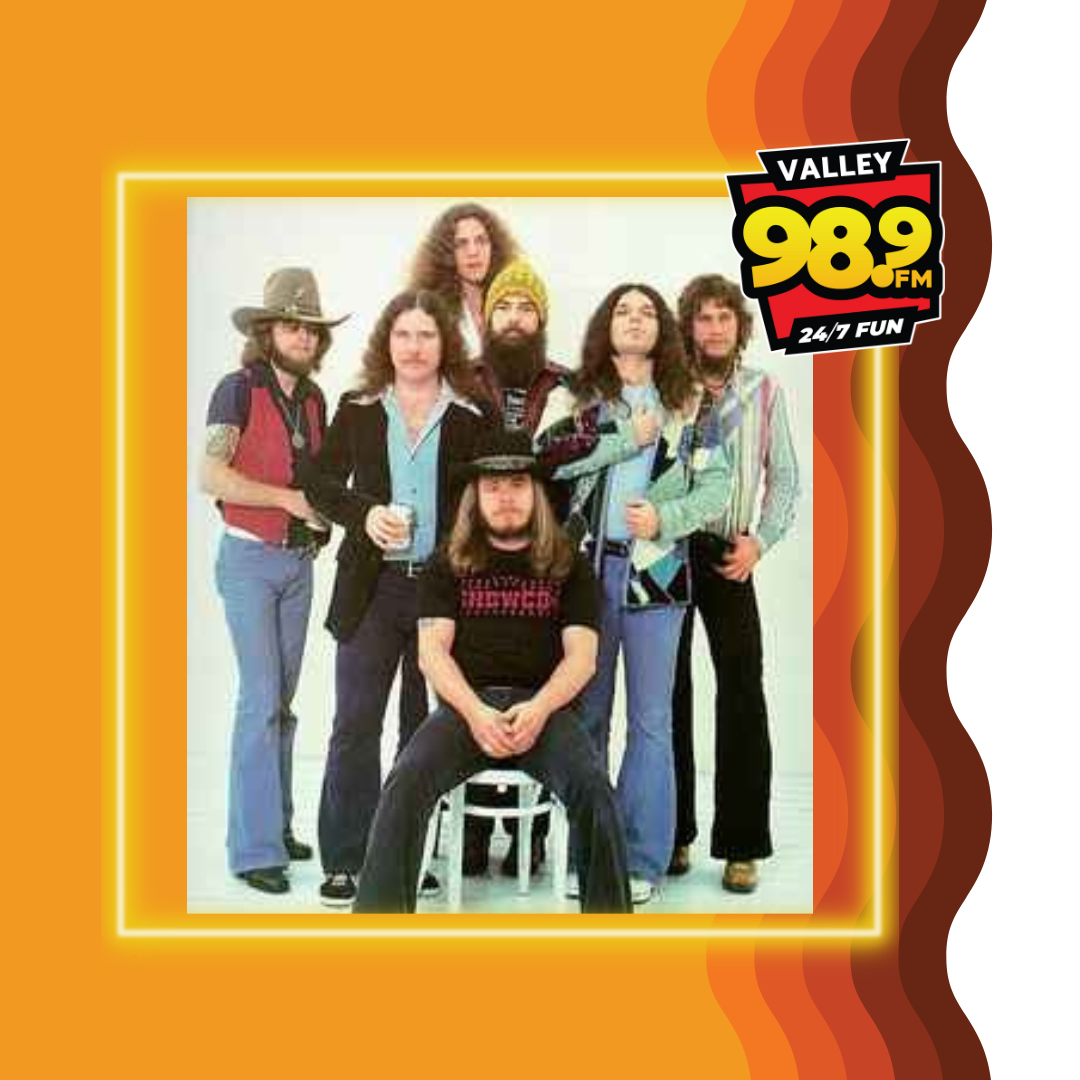 We’re familiar with the fatal 1977 plane crash that took the lives of, Steve Gaines, Cassie Gaines, and Ronnie Van Zant, along with crew members.

Only a few months before, the same plane that carried Lynryd Skynyrd during that fatal accident, had actually been considered by Aerosmith to use during one of their tours. After some voices of concerns, the band opted not to use the Convair 240.

A Bride, her Groom and an Airplane, an Impromptu Elopement.