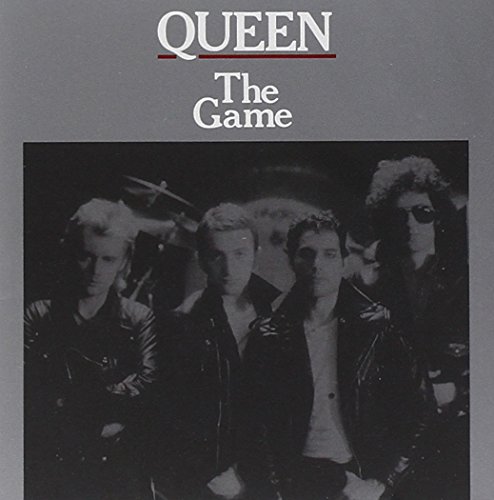 Originally of Indian descent, Freddie Mercury’s real name is Farrokh Bulsara.  The name ‘Freddie’ was adopted when Freddie was sill in grade school. Later on, he would adopt ‘Mercury’ as his last name, inspired by the song ‘ My Fairy King’