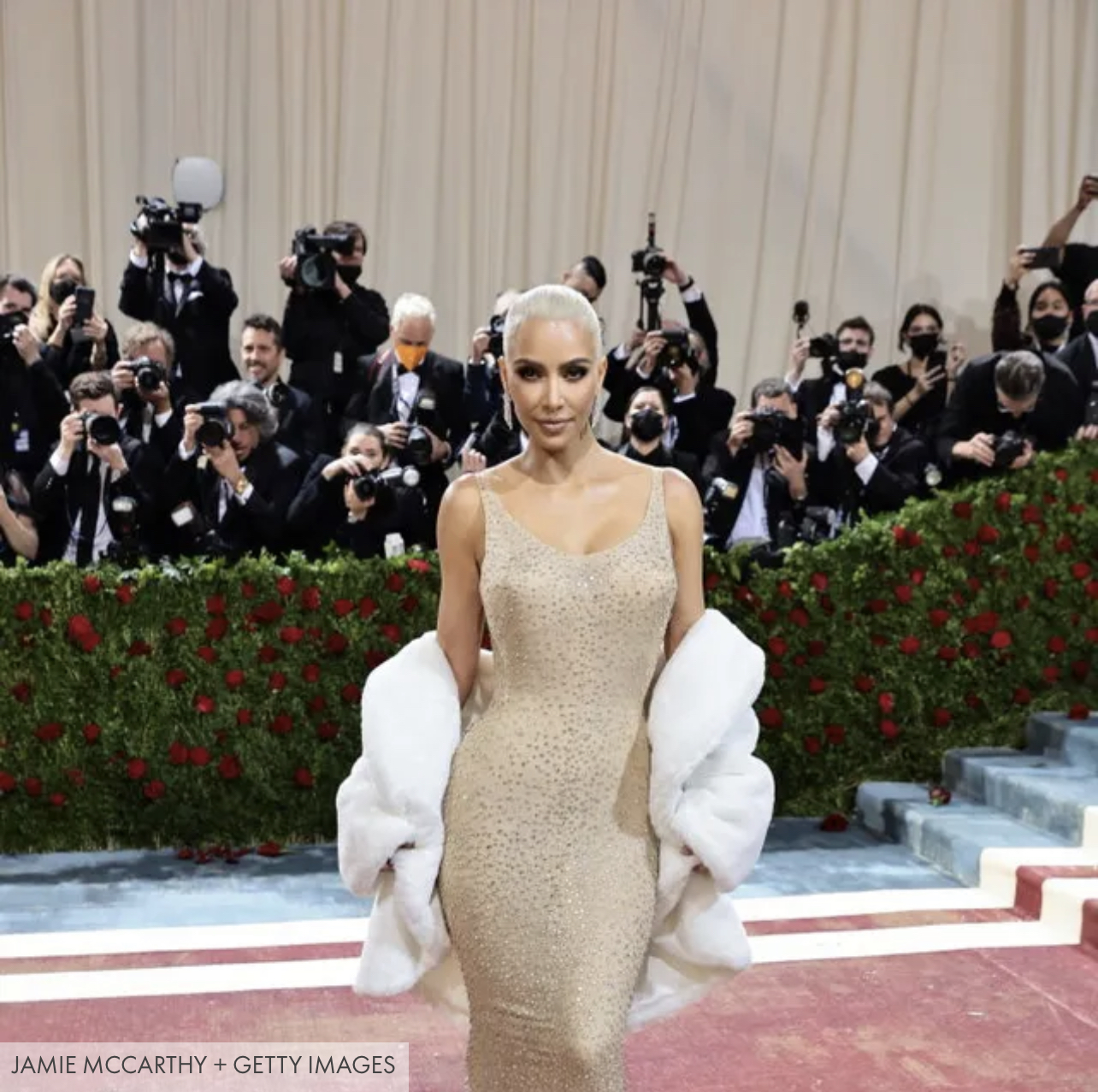 Earlier this month, Reality TV star Kim Kardashian appeared on the carpet of the Met Gala wearing Marylin Monroe’s dress from when she sang ‘Happy Birthday’ to President Kennedy in 1962. It was a jaw-dropper for most people, but here’s someone who wasn’t fond of Kim K wearing such an iconic dress.

The designer of the ‘naked’ dress, Bob Mackie, shared with Entertainment Weekly when asked for his opinion. “I thought it was a big mistake,” “[Marilyn] was a goddess. A crazy goddess, but a goddess. She was just fabulous. Nobody photographs like that. And it was done for her. It was designed for her,” he explained. “Nobody else should be seen in that dress.”

Who do you think wore it best?

The Rolling Stones Got Fined For What?!

The Story Behind Harry Chapin’s Cats In The Cradle