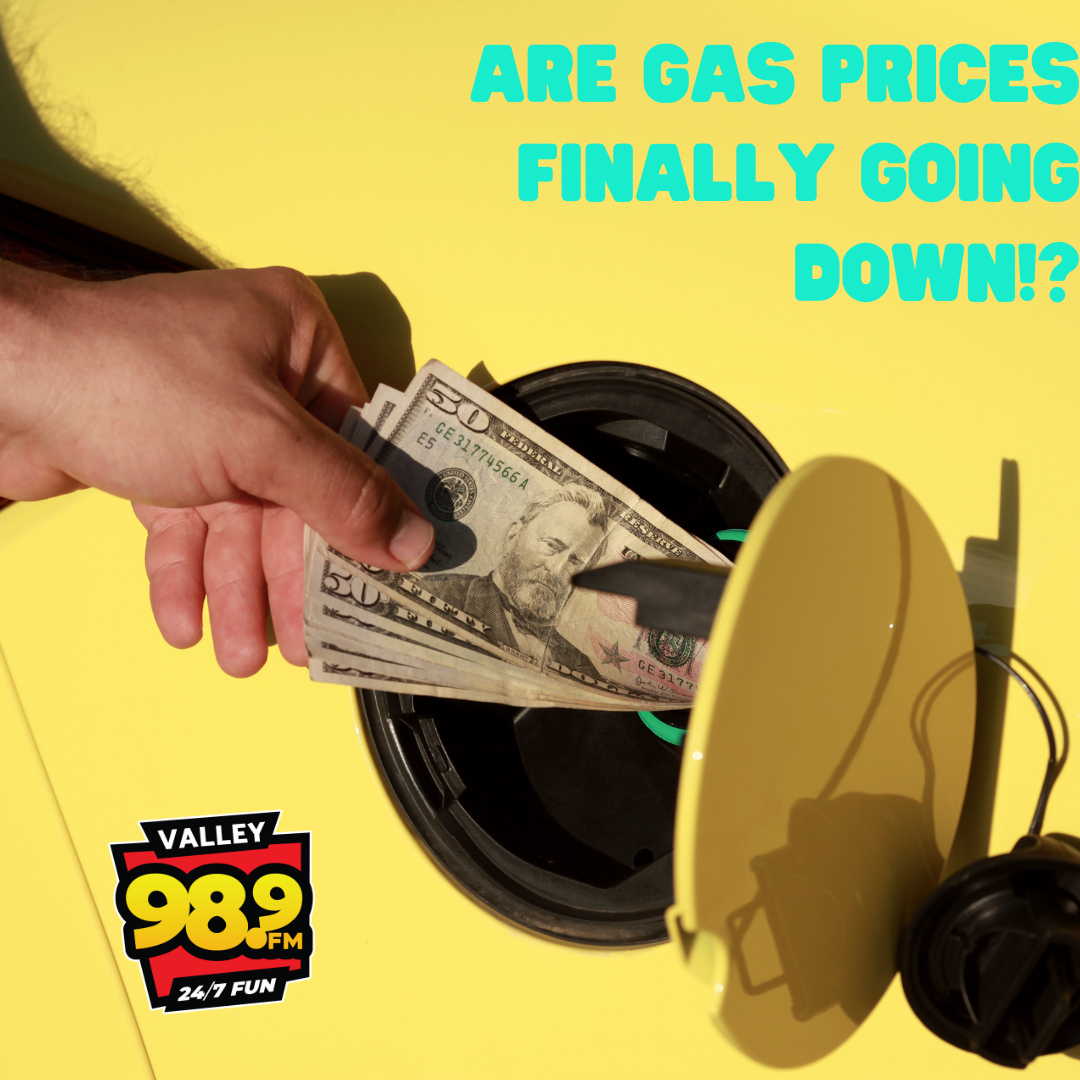 Gas prices in Massachusetts continued a slow and steady decline Monday, dropping to an average $4.47 a gallon, according to AAA.

Diesel prices in Massachusetts also continued falling Monday. The average price for a gallon is now $5.57, down 84 cents from the record high of $6.41 set on May 18.

Do you know what was Blondies first band name?