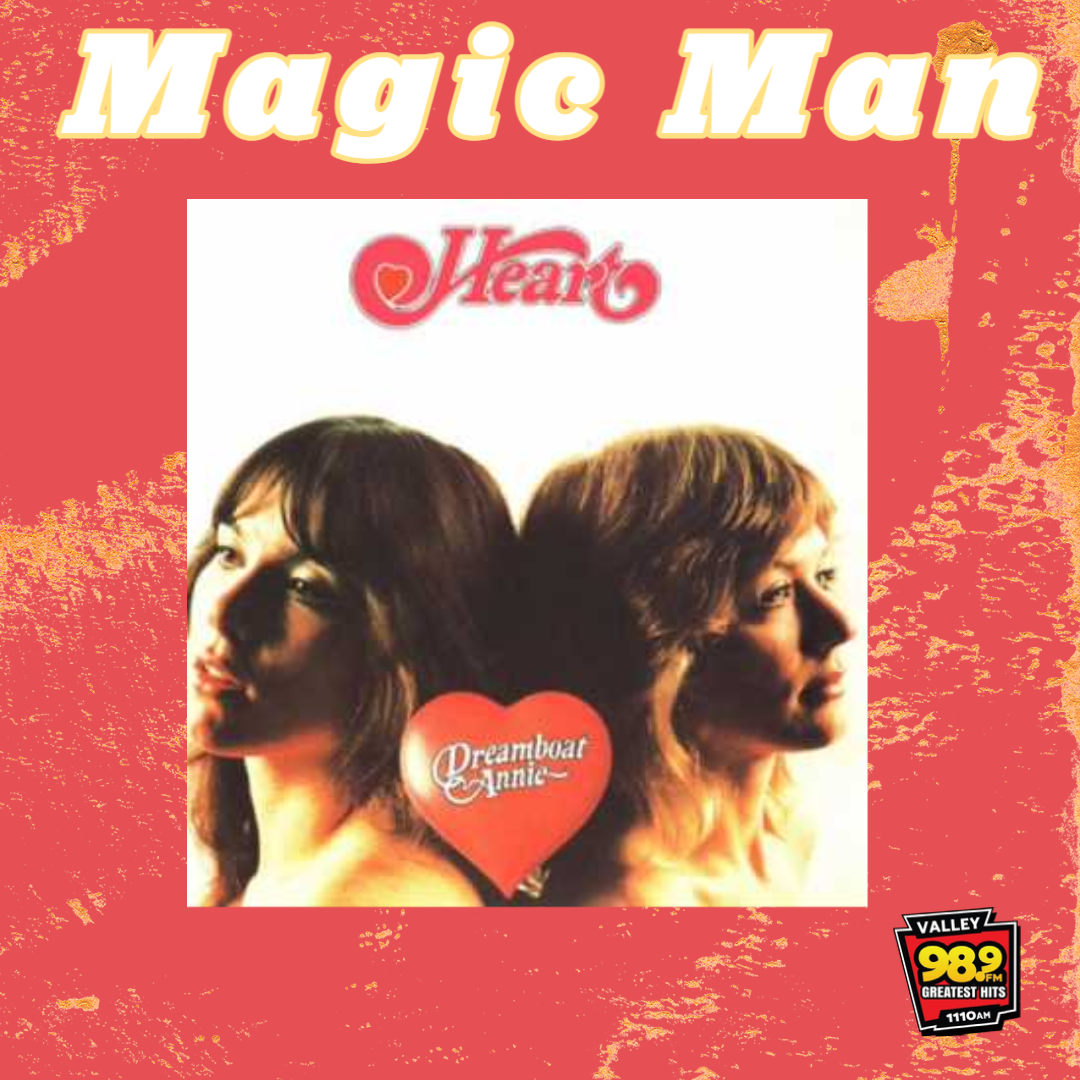 The Inspiration behind ‘Magic Man’ was Ann Wilson’s boyfriend at the time, Mike Fisher. The couple left to Canada to avoid Fisher being drafted into the Vietnam War.

The song is about being so in love, up to the point where you do stupid things for love. While waiting out the Vietnam War in Canada, Heart gained their following up north in Canada until they returned to the states in 1976.

These memes will bring you back to PRE-HISTORIC TIMES