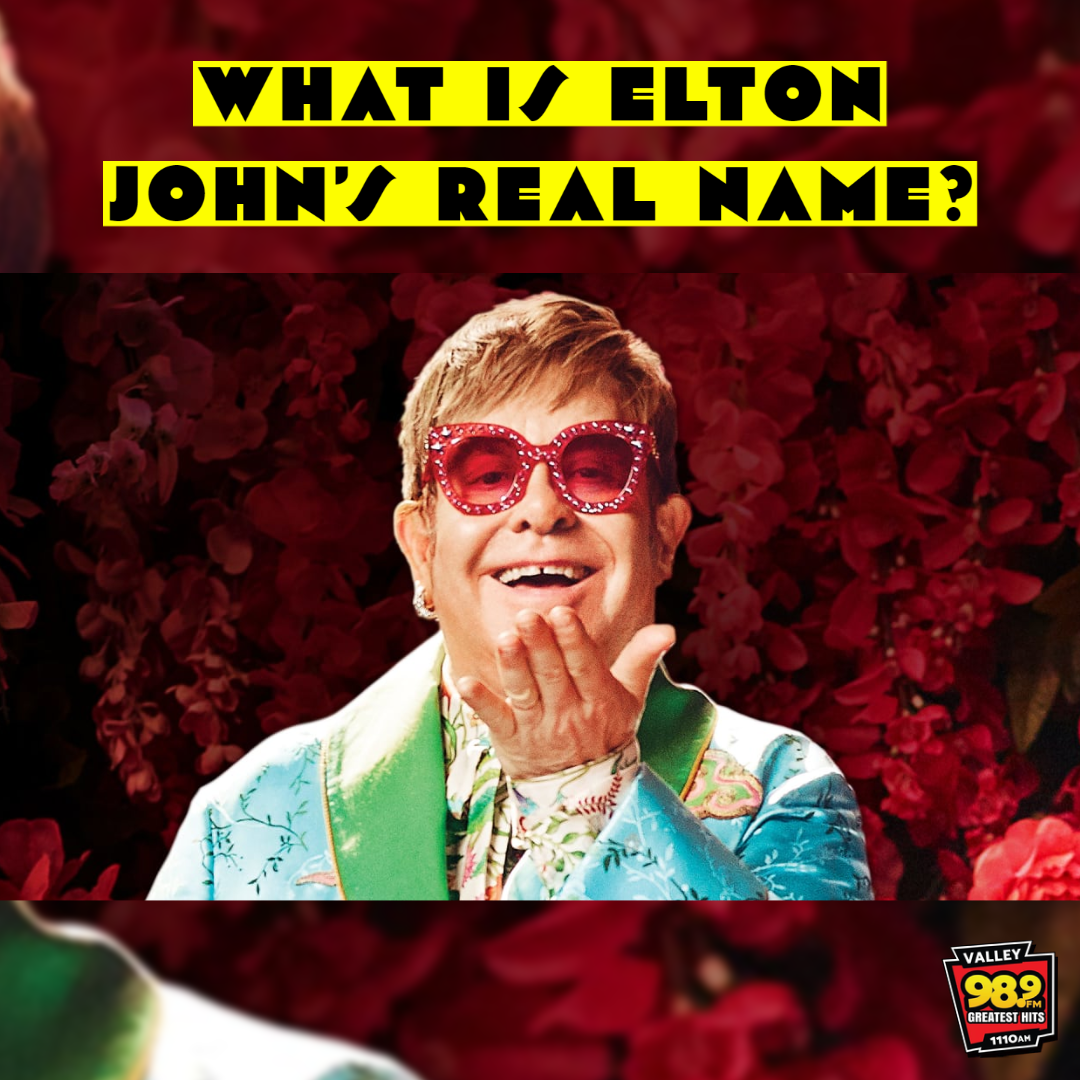 Elton Hercules John officially became Elton John in 1972 after he legally changed his name to avoid being called by his nickname ‘Reggie’.

Born Reginald Kenneth Dwight, the star’s new name was birthed from his old group, Bluesology. Elton John was a part of the soul group from 1962 to 1968.