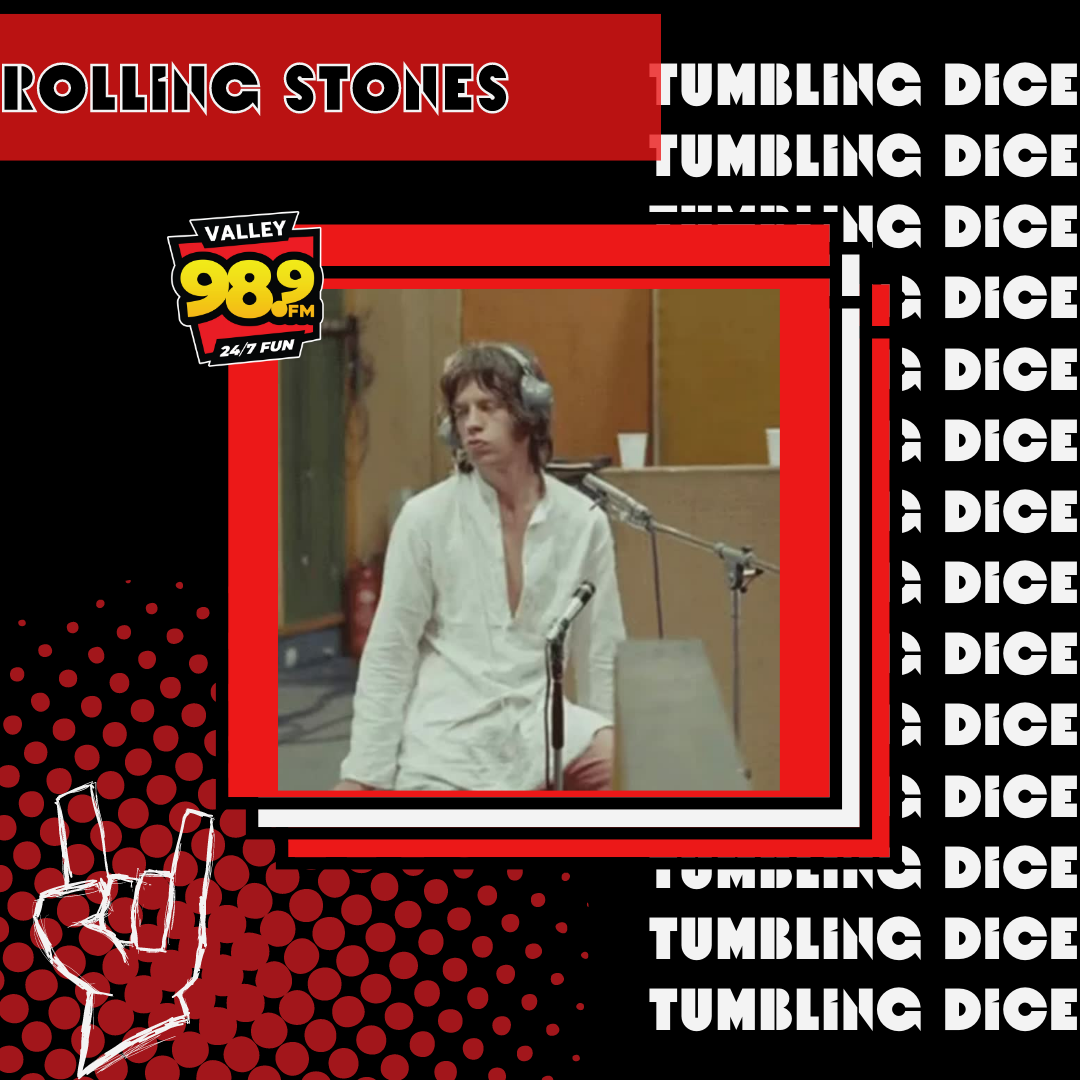 March 18th, 1965: Mick Jagger, Brian Jones and Bill Wyman were fined five pounds each for urinating on the outer wall of a London gas station. The restroom was apparently out of order; though more likely, the West Ham station attendant refused access to the bathroom because you just can’t trust a crew of long-haired degenerates.

According to the Police report, the black Jaguar containing Stones members along with a number of girls, pulled away from the scene with middle-fingered gestures extending from each of the windows.

Steven Tyler Never gets Reject Except For That One Time..