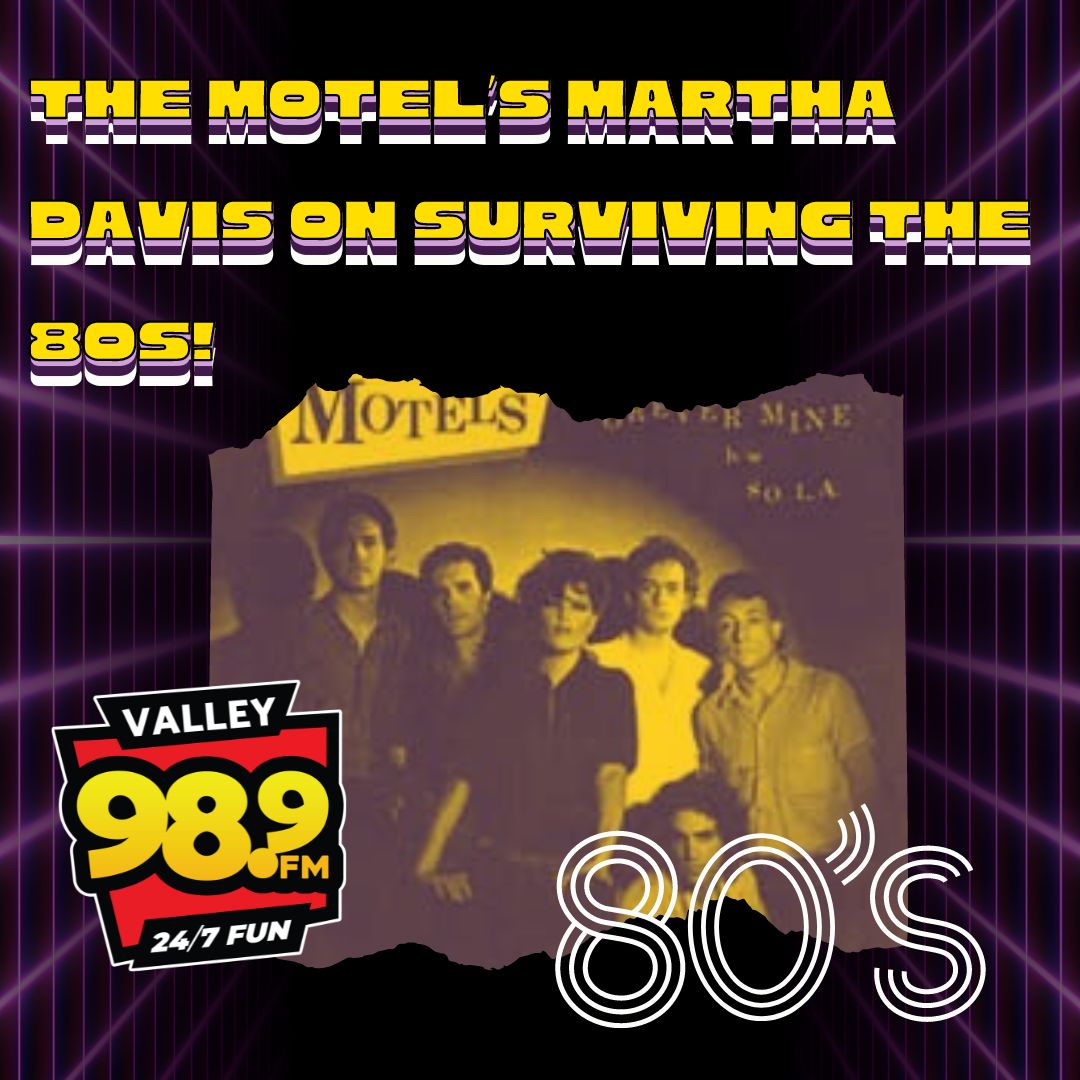 Farm animals have a friend in Martha Davis. The 69-year-old Motels frontwoman lives on a 72-acre farm outside Portland, Oregon, where she cares for alpacas, a squad of dogs, and chickens, one of which, named Ruthie, has found refuge indoors to escape her natural sexual predators.

Home for Davis is also in the studio, something she says she would be dead without. Belonging has long since been a theme in the Motels’ songwriting, as evidenced by the band’s two most successful hits, 1982’s “Only the Lonely” and 1983’s “Suddenly Last Summer.” The latter finds Davis living through the memory of a never-ending summer cut short. “It happened forever, for a short time/A place for a moment, an end to dream/Forever I loved you, forever it seemed,” Davis sings in her bright tonality that’s somewhere between a command and a whisper, surrounded by melancholic synths, and a dreamy bassline.

“They’re old friends,” she says of the hits. “They’re wonderful. It was my birthday when we played Boston, and the crowd couldn’t have been sweeter, and I swear to god they applauded for like five minutes. I was just standing there almost embarrassed. When a song gets to a point where it represents that much to people, it’s breathtaking,” she says. “However that song happens, [it evolves] and art keeps going even after it’s made — it turns into something else.”

It’s been 41 years since the Motels released their self-titled debut, which came as a result of years of missed opportunities, lineup changes, and lack of label interest as the band’s previous incarnations, the Warfield Foxes and, later, as Angels of Mercy. The debut, or as Davis says, “the one without the hits,” is her personal favorite, rivaling 2018’s The Last Few Beautiful Days, Davis’ vibrant and deeply personal return to the Motels and the first record since the death of her eldest daughter, Maria.

Why Van Halen never compared themselves to The Eagles