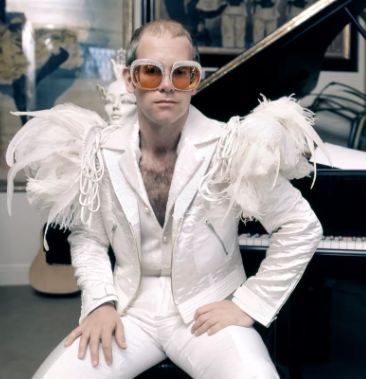 Elton John will never go out of style. The 70s music star is still turning heads, and giving people a lot to speak about. From releasing a single with Britney Spears earlier this year to his epic farewell tour, and now we have an Elton John inspired parody to add to the list.

This Jewish A cappella group turned popular Elton John songs and turned them to suit their parody, very genius. Well known classics like : ‘Candle in the Wind’ was changed to ‘Candles in the Window’, ‘Tiny Dancer’ is ‘Tiny Dreindel’.

But Elton John isn’t only groovy music, you also need the outfits and color scheme to go with it, which is a part of the show as well. You can find the parody on the a cappella YouTube page: Six13

Stevie Nicks had her own Coven?!