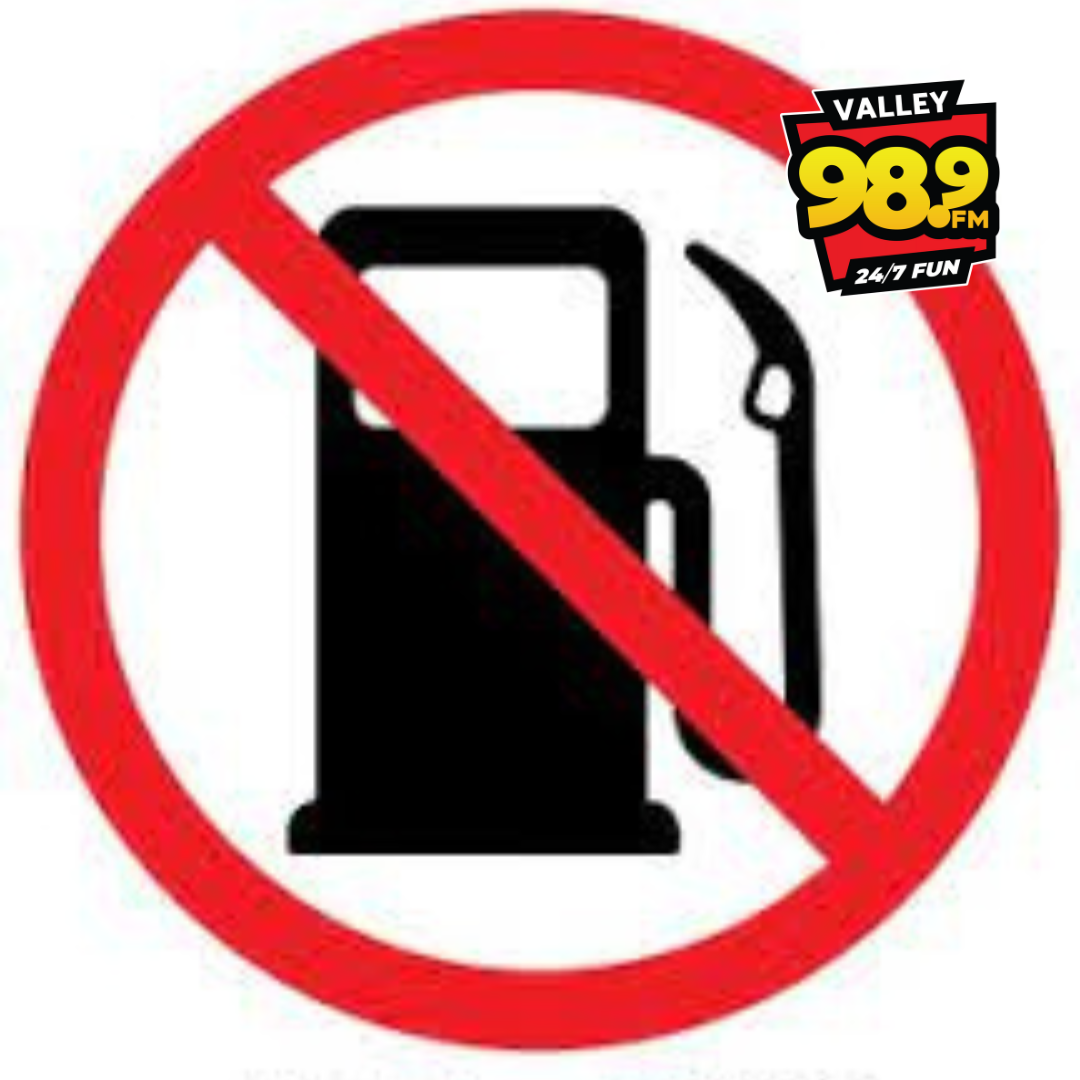 An Amherst gas station is pushing back against the recent spike in gas prices.

Ren’s Mobil Service has been serving the community of Amherst for roughly five decades, but with fuel close to $5 a gallon, its owner decided to pump the brakes on gas sales.

“It’s hard enough for people to put groceries on their table after working in the factory or whenever they work for 30-40 hours a week and not be able to put gas in their car and get to work,” owner Reynold Gladu told Western Mass News. “I don’t want to be part of it.”

Cardboard signs reading “out of gas” can be seen taped to the pumps outside of the Mobil station on North Pleasant Street.

“Two weeks ago on a Friday, they came in and said, “Put the price of gas up 20 cents.’ The following day, which was a Saturday, they said, ‘Gas is up another 20 cents. Right off the bat, bells went off in my head. I said, ‘How can it go up 40 cents in less than 24 hours?'” Gladu recalled. “There’s no justification. It’s the same gas that was in the ground that they’re just making extra money on.”

Rolling Stones, The story behind the story

This Habit May Be Bad For Your Health.