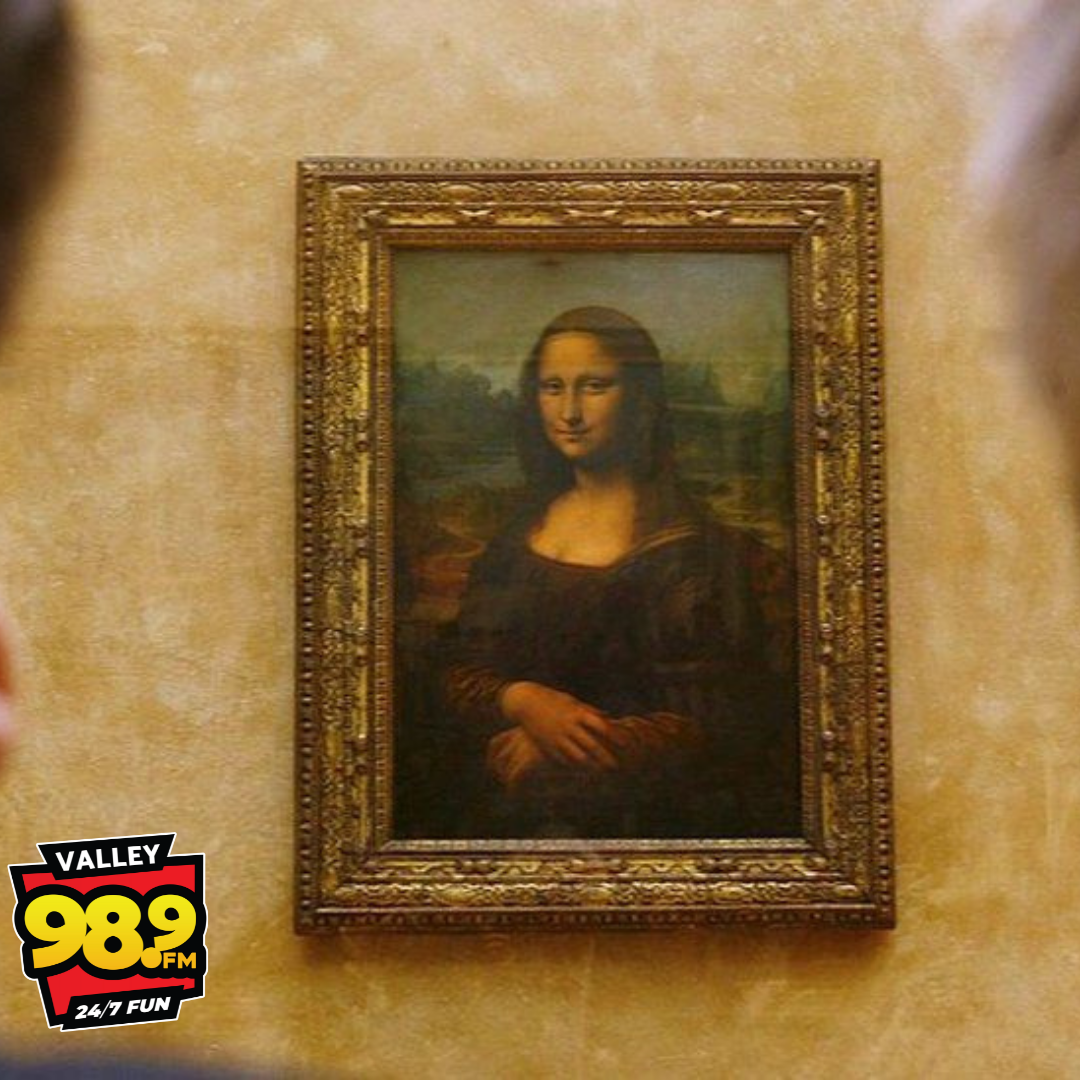 As the Marie Antoinette would say, “let them eat cake.” This past Monday at the Louvre Museum, an odd situation arose.  A man dressed as an old woman threw a piece of cake at the most famous work of art in the world, the Mona Lisa!

The Paris prosecutor’s office said Monday that the 36-year-old man was detained following Sunday’s incident and sent to a police psychiatric unit. An investigation has been opened into the damage to cultural artifacts.

Videos posted on social media showed a young man in a wig and lipstick who had arrived in a wheelchair. The man, whose identity was unknown, was also seen throwing roses in the museum gallery to slack-jawed guests.

The cake attack left a conspicuous white, creamy smear on the glass, but the famous work by Leonardo da Vinci wasn’t damaged.

Are Gas Finally Pricing Going Down!?