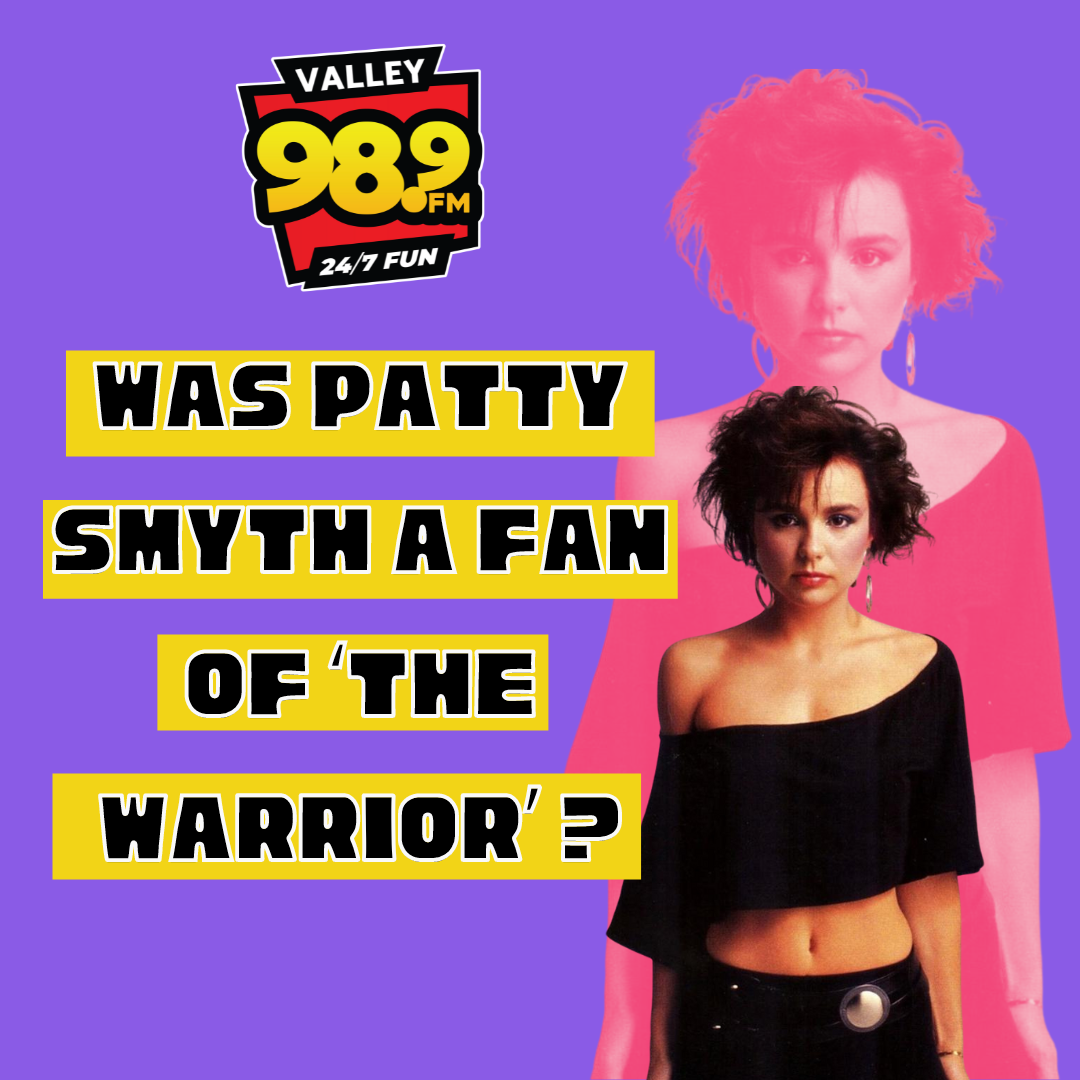 Short and simple answer… NO

“I thought it was going to be cartoony or funny” is what Patty Smyth, Scandal member, told YouTuber Professor of Rock during an interview, about ‘The Warrior’ music video.

A previous music video had been produced originally by the band in 1984, but the record label had a different vision. 30 plus years later, the music video that we have all seen of ‘The Warrior’ where the band members are dressed in gray and look almost alien like was not was Patty Smyth had planned.

Smyth has also said, “When I saw the video, I was crestfallen,” Smyth said in the book I Want My MTV. “I had no idea it would look like an off-Broadway production of Cats.”

Heads Up This Labor Day