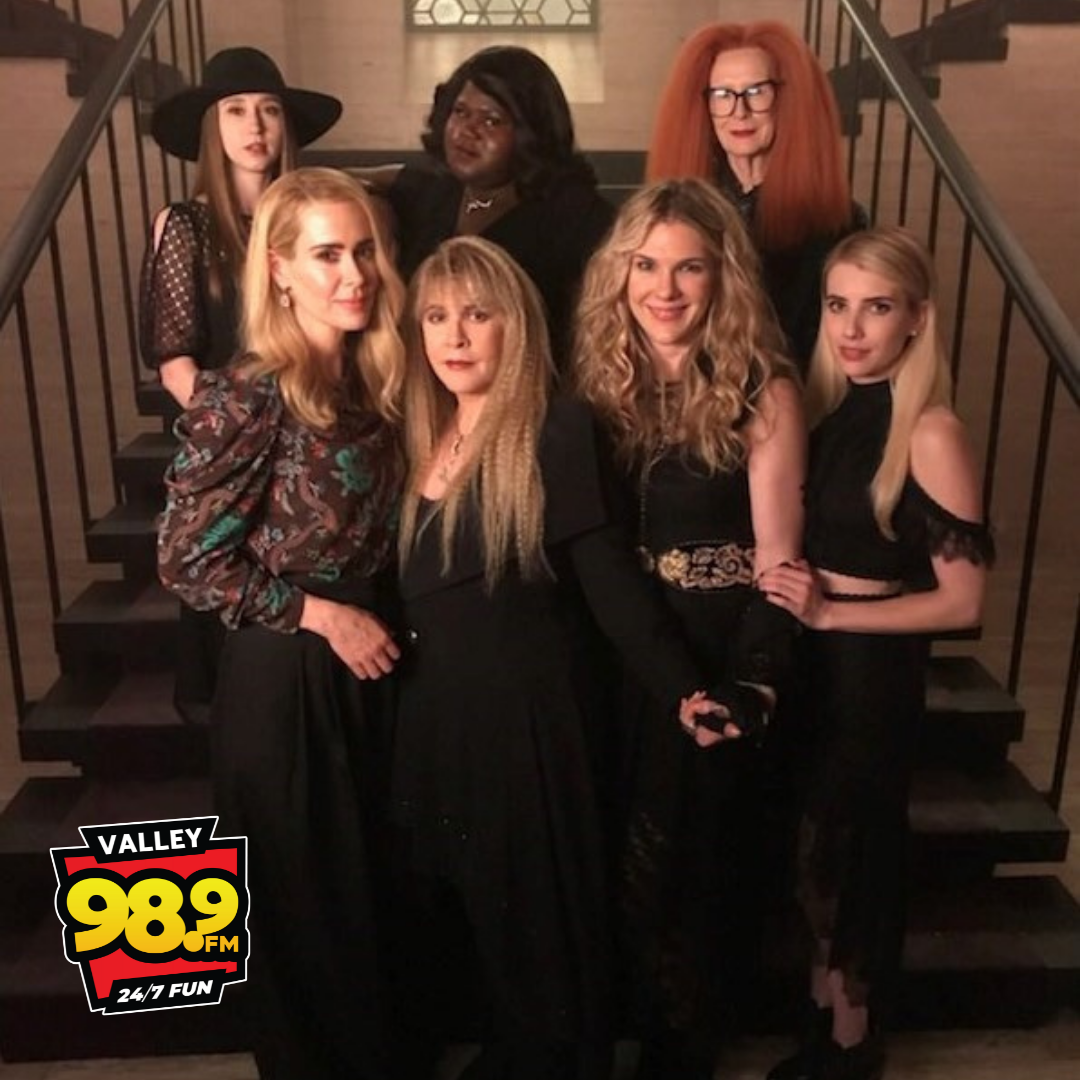 We have all heard the crazy things that rock bands and band members have done throughout the years, but here’s another one to add to the list!

Stevie Nicks traveled with her own Coven! After her first tour with Fleetwood Mac left her feeling not too great, Nicks went with a different approach.

‘Nicks decided to not be defeated by the loneliness or indeed the pressures of touring with one of the biggest acts around. She refused to be confined to her lot and decided to take action. Instead, Nicks forged a strong relationship with her bandmate Christine McVie, and together they created some kind of curious coven.

Deciding to lean into the ‘witch’ framing that had been provided for her, Nicks found herself a coven of supportive women, looking to find power in one another. Alongside McVie, Nicks gathered a group of young, blonde women who dressed primarily in black lace and followed her everywhere. It was Nicks’ way of finding strength in her situation, and later allowed her to have a proverbial and physical back-up in any band confrontation.’