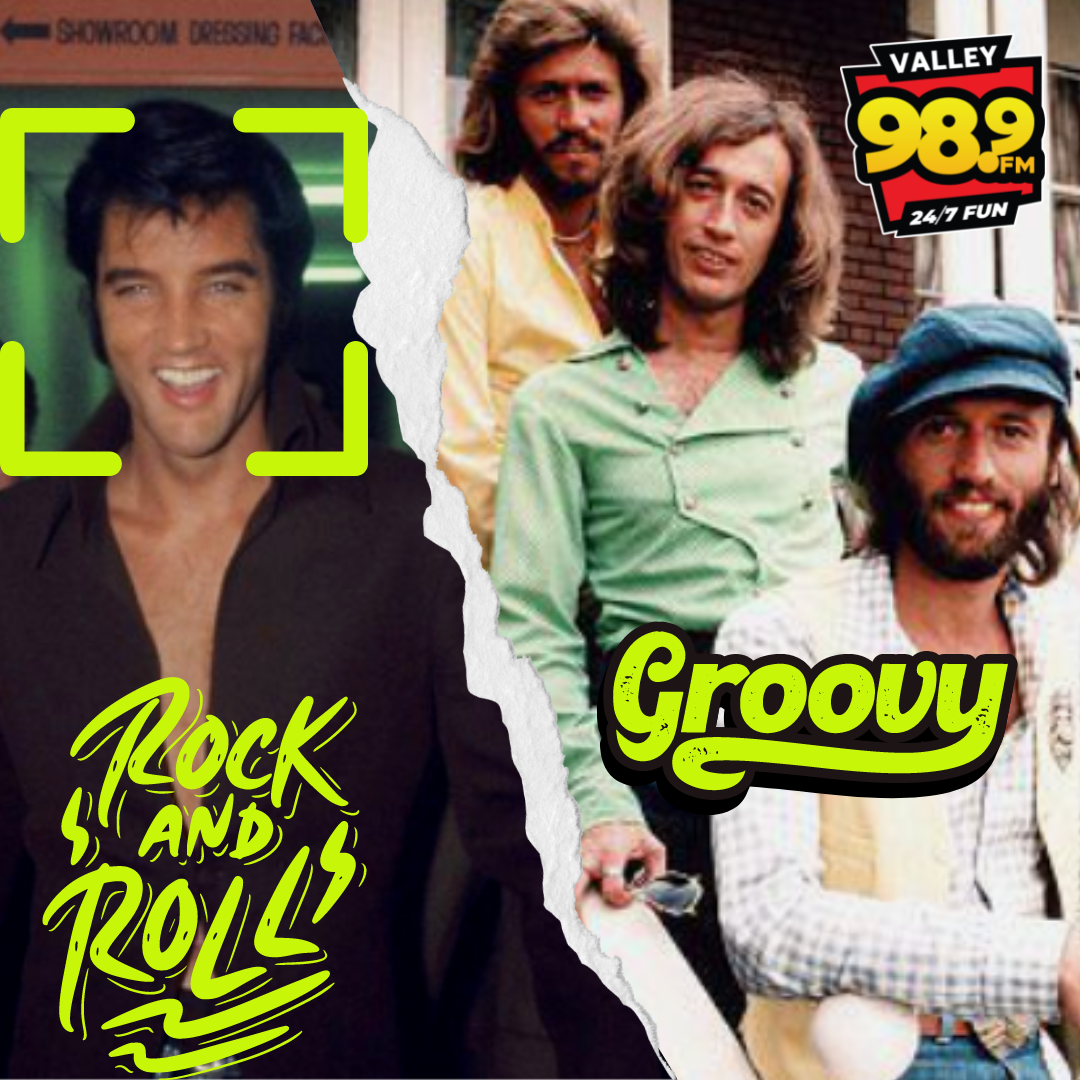 How does the King of Rock n Roll tie into being the inspiration of the Bee Gees? During an interview with Larry King in 2002, on ‘Larry King Weekend.” the brothers admitted to always knowing they were meant to be in music. “It was the Presley period.” said Maurice, referencing to the late 50s and 60s when Presley was booming, and they were just getting started.

Barry Gibb was 8,Maurice & Ribbon were 5 when they began singing, relying on not only King or Rock n roll’s music style, who was dominating American radio and music charts at the time, but also Neil Sedaka. The brothers would sing his songs perfect for the trio and Sedaka’s three part harmony. Eventually fitting into their own disco groove The Bee Gees music is still iconic today.

The Motel’s Martha Davis on Surviving the 80s!