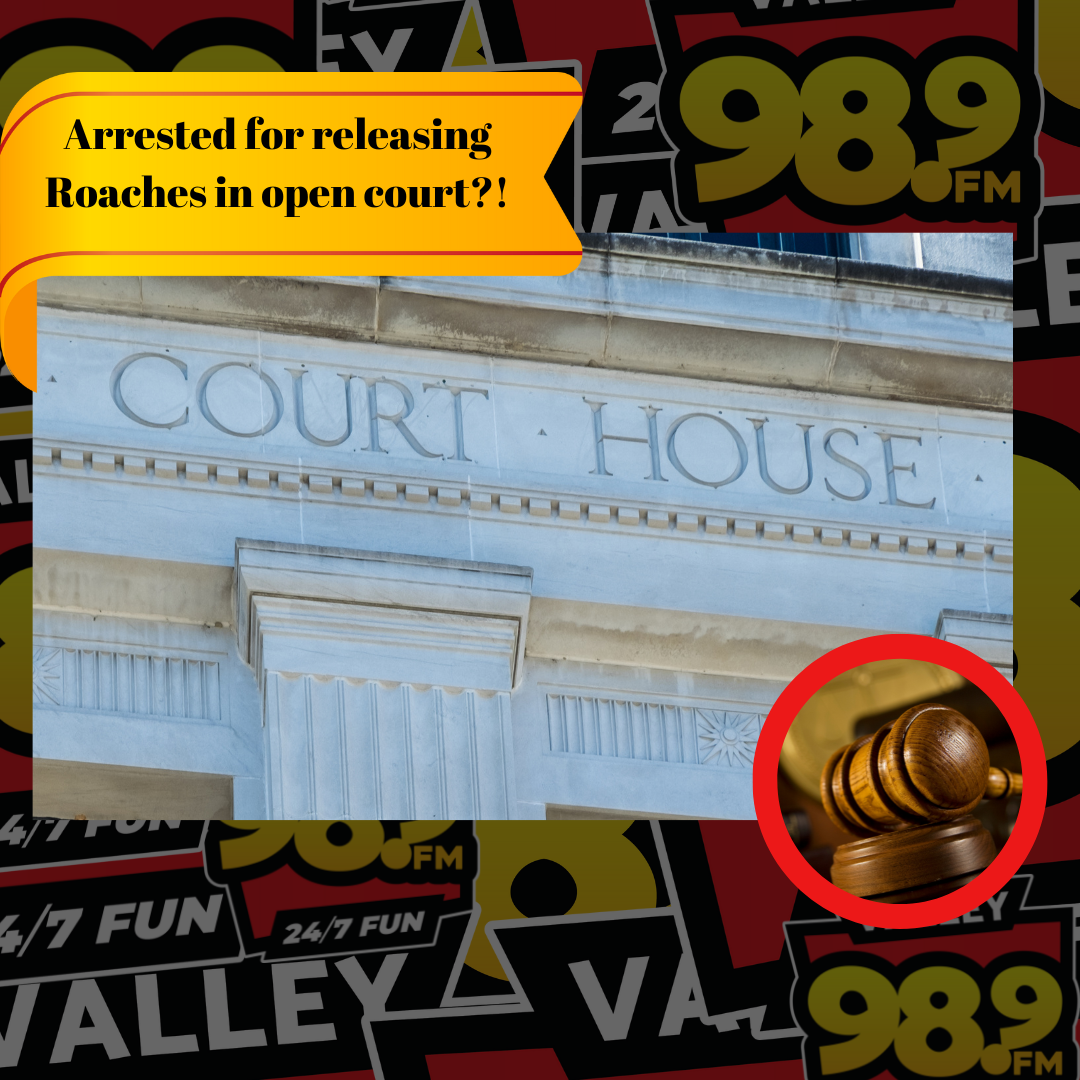 Earlier this week Albany City Court, in New York, had to close the building to fumigate for roaches! Yes, you read that correctly, the courthouse had to close down midday due to release of hundred of  roaches.

Its believed a 34-year-old woman brought in containers of roaches and released them. She’s going to be charged with disorderly conducts, tampering with physical evidence and obstructing governmental administration.

The Office of Court Administration had this comment “What transpired is not advocacy or activism, it is criminal behavior with the intent to disrupt a proceeding and cause damage.” The woman, charged with this release of roaches, had been released.

Source:https://apnews.com/ Disorder in the court: Cockroaches released during hearing

Are Gas Finally Pricing Going Down!?

Was Patty Smyth a fan of ‘The Warrior’ ?